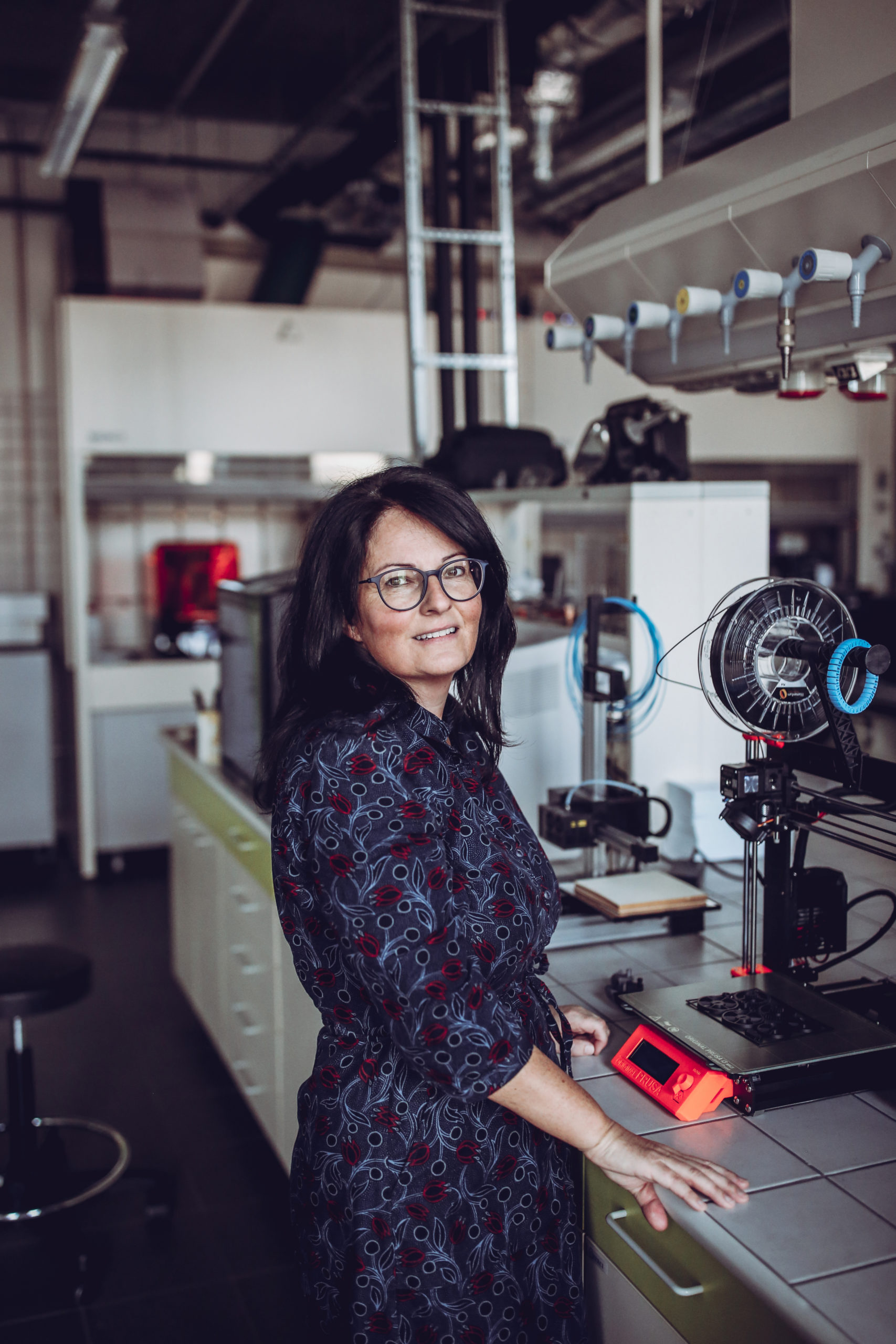 Institute of Macromolecular Chemistry, Academy of Sciences of the Czech Republic, Prague, 1994 (1 month)

The Society of Rheology – member, since 1998

Society of Plastics Engineers – member, since 2001

The Office of the Government of the Czech Republic – member of the Expert Panel - Technical Sciences, since 2014

Member of Scientific Board "Poster Award of the 24th Annual Meeting of the Polymer Processing Society, Salerno 2008", Salerno, Italy, 2008

Member of The Scientific Committee and Chairperson of the Europe/Africa Regional PPS Meeting" (section "Structure and Property Development during Processing"), Göteborg, Sweden, 2007
Member of the Scientific Board of the Faculty of Technology, Tomas Bata University in Zlín, since 2006

Member of the Scientific Board of the Tomas Bata University in Zlín, since 2012

Editorial Board and Guest Editor of the “International Journal of Polymer Analysis and Characterisation” – member (2005-2011), guest editor, 2006

Chair and Project Leader of the seminar for R&D “Utilization of Ultraviolet and Electron Radiations in Plastic Processing”, Zlín, Czech Republic, 2004